The long awaited independent report on the E-Cat has surfaced

It's here.
It's positive.

With the 32 days of testing on the device the energy production results are positive – the COP factor is between 3.2 to 3.6 with temperature runs of 1260 degrees C to 1400 degrees C.
Total energy of 1.5 MWh from approximately 1 gram of fuel.
Heat produced beyond that of any chemical burning.
Fuel undergoes a nuclear transformation. Residual ash is being produced with indications of  isotopes of the metals nickle and lithium - Li 6 and Ni 62
No nuclear radioactive wastes product and no emission of radiation.
Additional materials used in reaction from what was first understood or revealed. The “secret sauce” composed of lithium and aluminum.
Reactor vessel composed of a silica-alumina composition.


To quote directly from the report's concluding remarks -
"...the performance of the E-Cat reactor is remarkable."

And be sure to read Mats Lewan's blog on the report along with more extensive coverage.

Please standby for an important announcement 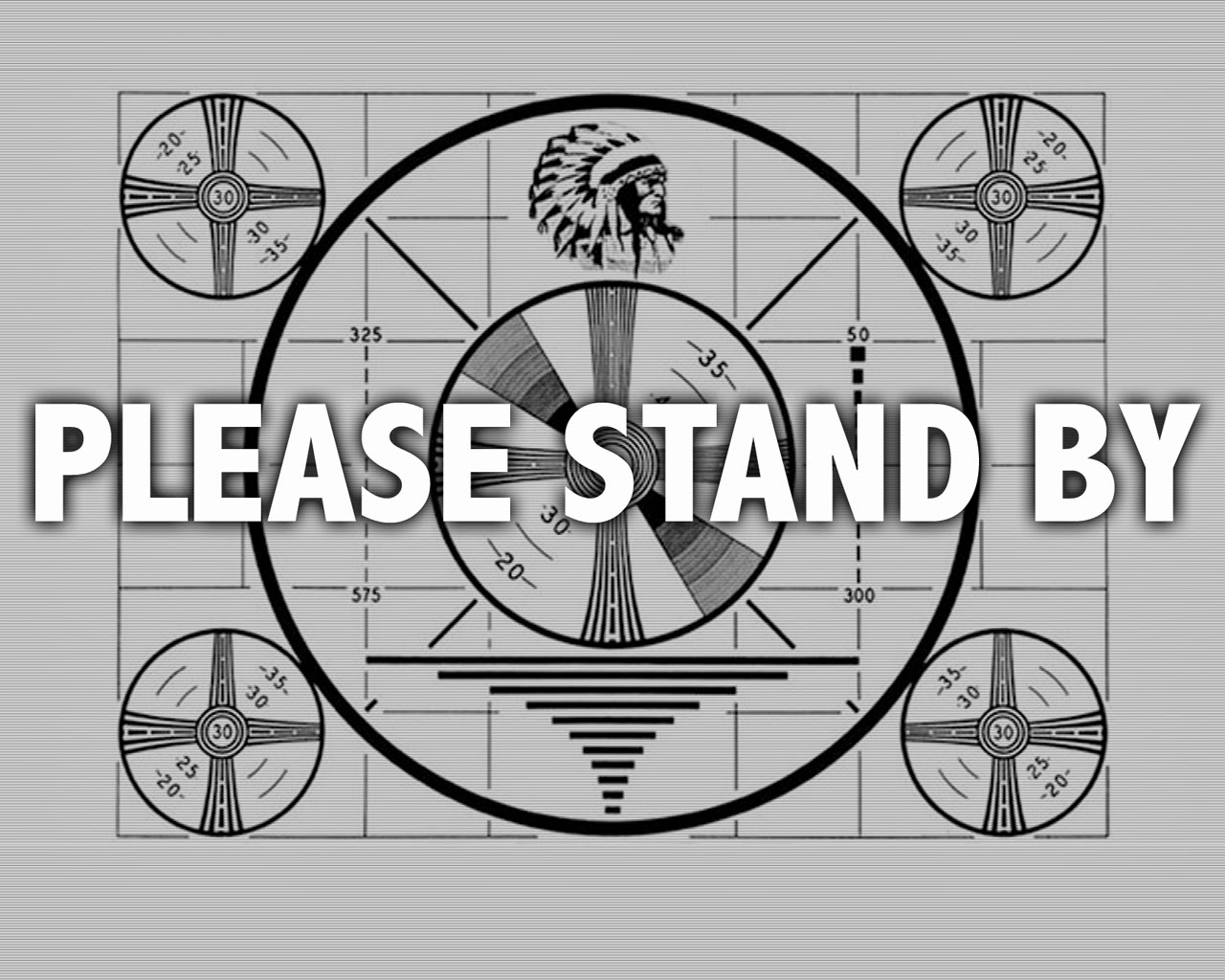 Please standby for an important announcement –
The imminent publication of the second and most in-depth testing of the E-Cat is nearing release. This is important for a number of factors including. But first and foremost is that it’ll be from an independent assemblage of international scientist. Unbiased in its results, the report will substantiate the functioning of the E-Cat. It will also vindicate the inventor, Andrea Rossi from all the last 4 years of false accusations on the genuineness of his earth-shattering innovation in energy production.
Speculation is for the release to occur anytime this month. The strongest suggested rumors hint at possibly sometime around October 8 to October 15.
What happens next?
Will the media finally become brave enough to actually look at it and begin the long overdue reporting of this amazing discovery? So far, the only news reported on this has been through small collections of impassioned followers. Generally the dissemination of information has been through discussion groups or blogs like this.
Will there be a gradual sinking-in of just how much an impact of such a revolutionary device like this will make to the masses or will it hit the earth like an asteroid?
An interesting and possibly related tidbit of financial news is that oil futures recently dropped below $90 to $89.56/bl. Historically, oil futures should be trending upwards with anticipation of the winter cold approaching.  Winter heating oil usage would be in demand.
The main stream news rational for the price drop is due to over production in the middle-East. It’s said that Saudi Arabia citing the need to cut their prices. Also, that there was an underuse of gasoline this past summer.